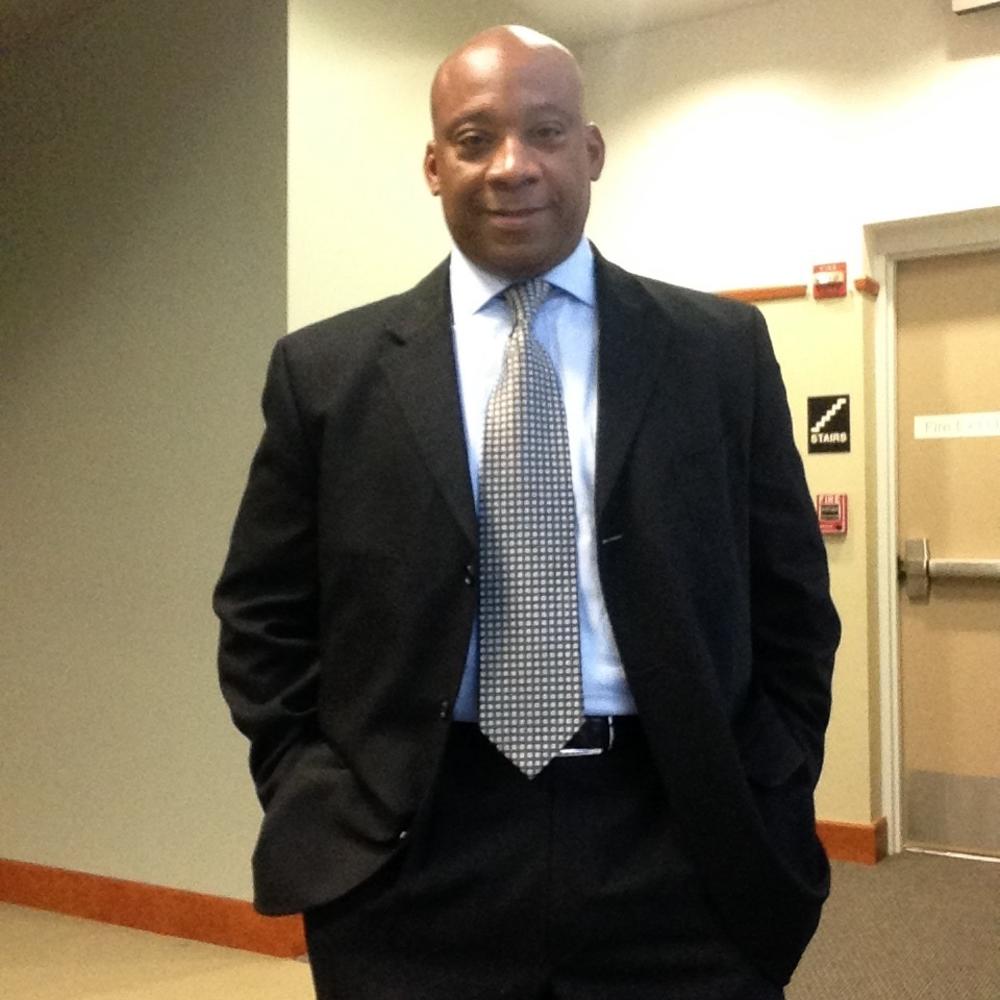 Crispin Henry is a Senior Investigator with the DeKalb County District Attorney’s Office.

Henry is from Bridgetown, Barbados and moved to Avondale Estates, GA when he was in the 6th Grade. Henry attended St. Leo University. He currently lives in North DeKalb. Henry enjoys any activity that involves the outdoors, such as hiking, archery, and hunting. Henry also enjoys travel and his favorite vacation spot is Paris, France.

As DeKalb Investigator on the Task Force, Henry follows up on CODIS hits in the DeKalb jurisdiction. Henry follows up on the CODIS whether it was previously prosecuted, or if it should be investigated further. All investigators work together for cases they may have connected hits in their different jurisdictions. Henry also works with the SAKI advocate to contact any surviving victims and notify or update them about their case. The DeKalb prosecutor will work with Henry to decide if there is enough evidence to move the case forward for prosecution.