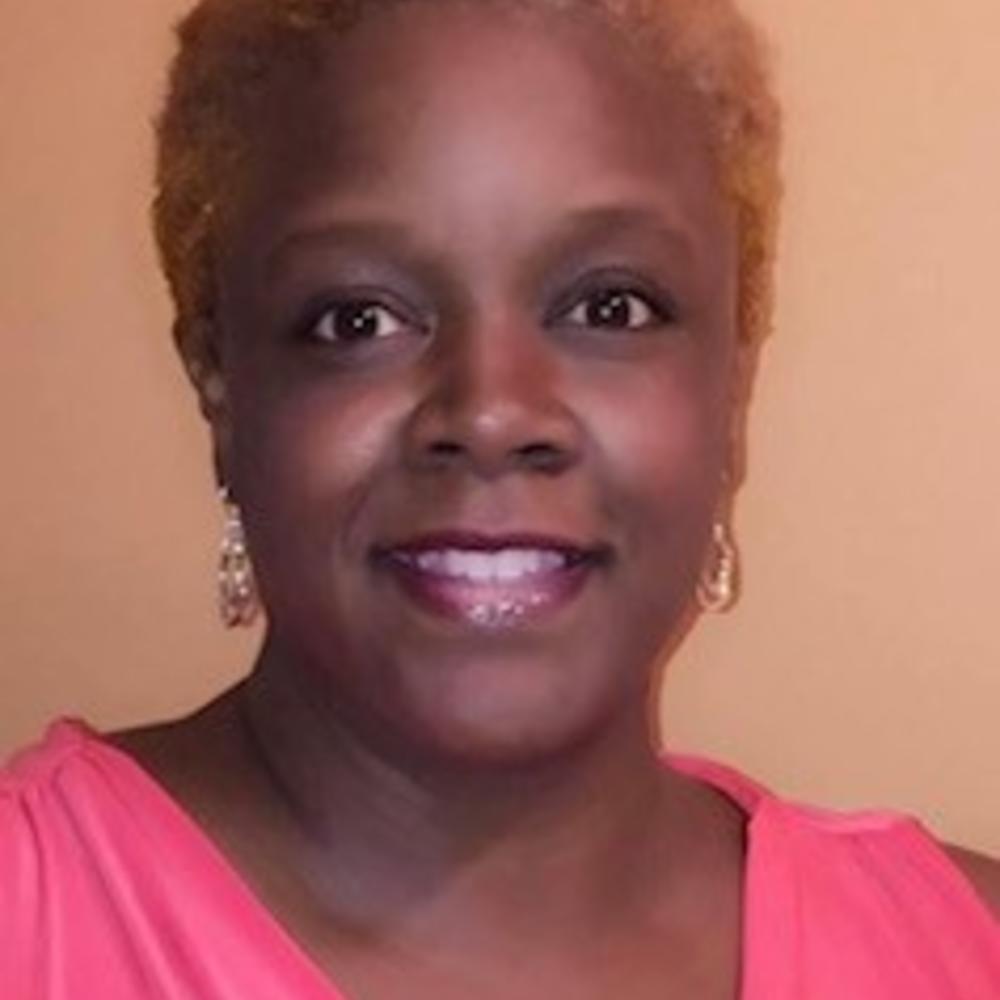 Lee Young Williams currently serves as a Sexual Assault Resource Prosecutor for the Prosecuting Attorneys’ Council of Georgia (PAC) and is assigned to the Sexual Assault Kit Initiative (SAKI) Task Force as the Statewide Prosecutor.

Williams is a career prosecutor with over 20 years of experience, most of those years devoted to cases involving the physical and sexual abuse of women and children. Williams was previously employed with the DeKalb County District Attorney’s Office as a member of the Crimes Against Children Unit. Williams was also employed with the Fulton County District Attorney’s Office as a member of the Special Victims Unit, also serving as Interim-Director. In addition to her extensive prosecution experience, Williams previously served as a judge for Magistrate Court in Clayton County. During that time, Williams presided over first appearance hearings, bond hearings, and small claim civil matters.

Lee Williams has been the recipient of both the Voice for Victims award and the Margaret Smith award in Fulton County, both for her dedication to prosecuting crimes against women and children as well as her collaboration efforts and leadership.

Williams received both her undergraduate and Juris Doctorate from the University of Georgia in Athens, Georgia, and was active in the legal aid clinical program while enrolled there.